6 Cool Cats Who Saved Their Other Furry Friends You might've heard about the heroic dogs saving koalas in the terrible bush fires of Australia, but canines aren't the only ones that lend a helping paw. Some cool cats play the part of hero, too. 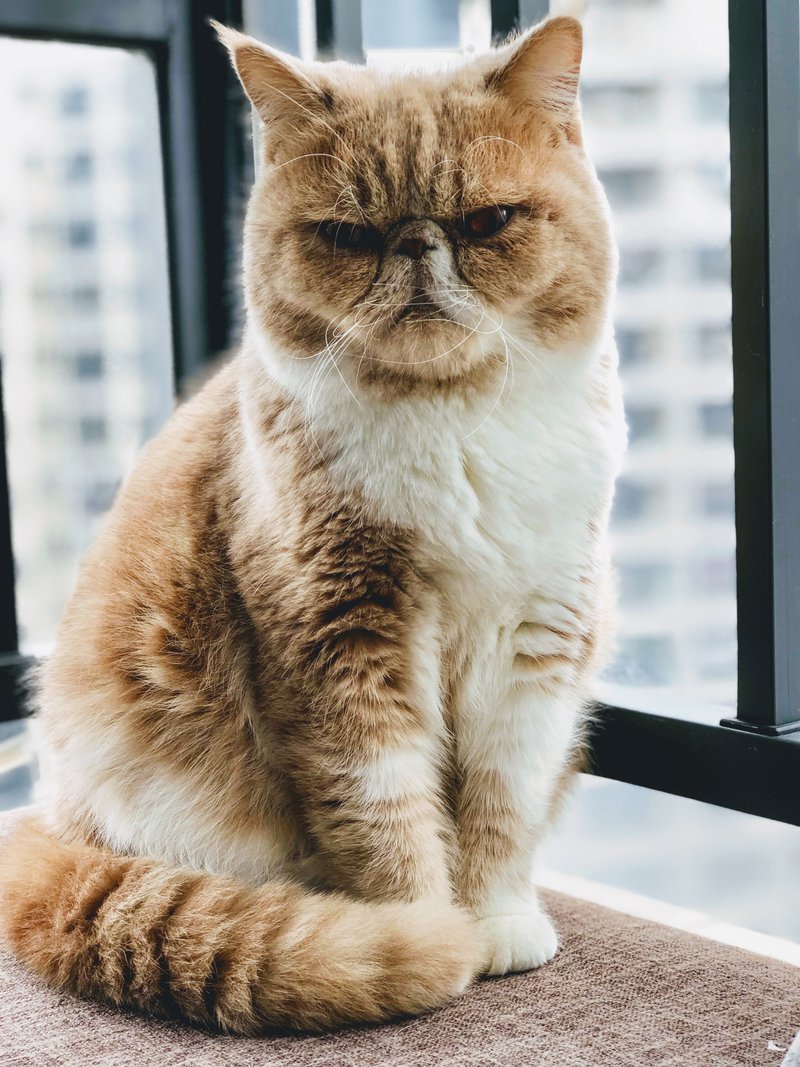 Any cat lover knows that their kitty's abilities go way beyond sitting on the couch looking floofy and regal. Cats are intelligent, caring, and loving.

Sometimes they get a bad rap about not getting along with other animals, but cat parents know the truth. Kitties aren't so aloof that they miss an opportunity to help their furry friends.

We've found six heroic kitties who went above and beyond to help their fellow animal friends. After all, cats don't just love their humans! They put their kitty intelligence to good use to save other creatures from everything from abandonment to fires.

Is there anything cuter than puppies and kittens? When a mama cat saw three orphaned puppies in an animal shelter, she couldn't resist their precious faces. Sadly, the sweet cat had lost her kittens only a few days before, but this cool cat still wanted to care for babies in need – regardless of their species.

She nursed them for the next few weeks until they were ready for adoption. Not only did this kind kitty save the puppies, but they saved her, too.

Although she was depressed over the loss of her babies, taking care of the puppies gave her a new purpose. It just goes to show that love saves!

As cat parents, you may have had the reluctant honor of receiving a dead creature from your kitty as a gift. Your cat may have proudly dropped dead squirrels, mice, or even snakes at your feet to showcase her hunting prowess.

Squirrels may be common prey for cats, but when babies are in need, cats put their hunting instincts aside. Earlier last year, a mama cat named Pasha added four abandoned baby squirrels to her brood of kittens. She nursed all eight babies together, and even the kittens got along with their adopted squirrel brothers and sisters.

Cool Cats in the Face of Fire

This story is an oldie but a goodie. Back in 1996, a fierce mama cat named Scarlett braved a terrible fire in Brooklyn to rescue all her kittens. She kept going into the burning building until every one of her five kittens was safe and sound.

Scarlett suffered burns to her eyes, ears, and nose, but she didn't let a fire stop her. Her story touched people around the world and she even has a book written about her heroic efforts called Scarlett Saves Her Family.

Scarlett lived for another twelve years after saving her kittens, until she finally succumbed to kidney failure and lymphoma.

Maybe it's time firefighters considered bringing a fire cat along on their trucks!

We've all heard of seeing-eye dogs, but what happens when it's the dog who's blind? In the case of Terfel, a sweet old dog in Wales, it was a helpful kitty cat named Pudditat that stepped into the role of seeing-eye cat.

Terfel was too afraid to even leave his bed before Pudditat came along. Pudditat shunned the company of all other animals, but when he saw Terfel's need for help, he glued himself to his side.

The smart kitty helped Terfel navigate their home by keeping close to his side, and he even opened doors as only clever, cool cats can do!

If you've ever had your sweet kitty offer warmth and comfort to you when you're feeling ill, then you know cats can make incredible nurses!

After surviving a terrible respiratory infection, a shelter cat in Poland stuck around to offer TLC to other sick shelter animals. The workers there found him curled up next to both dogs and cats who were recovering from illnesses.

This Florence Nightingale of kitties patiently gave his love and warmth to the sick dogs and cats to help them heal faster. Talk about a good bedside manner.

We saved the coolest of cool cats for last. Ever see the show Prison Break? We've got a feline version for you.

A clever kitty in Houston named Quilty couldn't stand to see his fellow feline friends locked up in a shelter, so he kept busting them out of the senior cat room! The shelter workers couldn't figure out how the elderly kitties kept escaping from their room until they put up a camera.

That's when they saw that Quilty was using his hefty body as a lever to pull the door handle down. It got to the point where the shelter workers had to "Quilty-proof" the door with a broom to prevent it from opening all the way!

Quilty has since been adopted by his forever family, so his story has an even happier ending.

All these tales of heroic, cool cats just give us even more proof that our lovable fluffy kitties come from a long line of loving, caring cats.

Has your feline friend done something remarkable for you or another critter in your home? Tell us about it in the comments below!